Let’s cast our minds back to January.

Zoom was just another verb.

Then… the C word happened.

Covid meant we had to adapt and innovate faster than ever before.
But luckily, innovating is kind of our M.O and getting stuff done is a non-negotiable.

👇 Stuff we got done👇

✅ Added ‘loyalty’ so you can add your rewards cards to Curve

✅ Launched our first ever beta version of Curve Credit

✅ Connected all your accounts to Curve with Open Banking integration

Oh, and rebuilt our entire company over a single weekend in June, no big deal 🙃

When the world changed, we changed with it.

The pandemic meant we didn’t just need to work harder. We had to care harder too. For our colleagues, our customers, and our community.

So that’s what we did.

We went waaaay back in time 🕰

We extended our ‘Go Back in Time’ feature from 14 days to 30 days to empower customers to move pre-Covid purchases to their credit card and free up cash if they needed to.

We raised money for food banks 💸

With a 325% spike in demand for food banks during lockdown, we launched our Not All Heroes Wear Pants campaign with Mastercard and raised thousands for food charities Trussell Trust and FareShare.

We did everything we could to save as many jobs as we could at Curve. And thanks to voluntary salary cuts and deferments, we were able to hold on to 95% of our workforce.

74% of our active users have paid with Curve through their phone.

Because now they can! 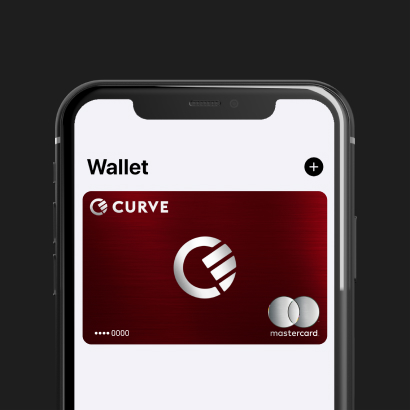 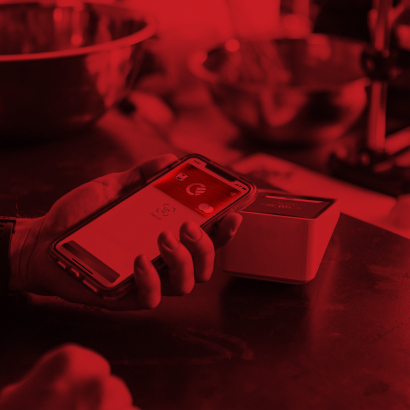 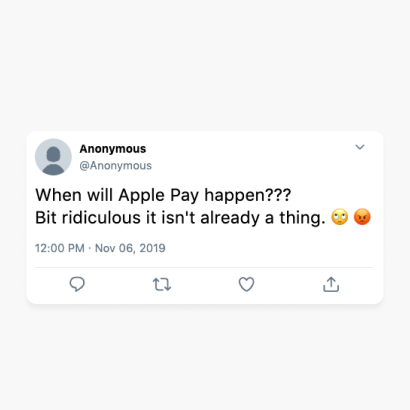 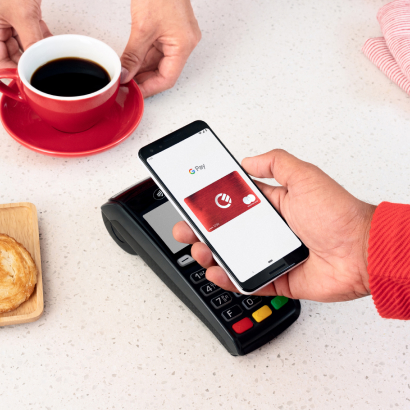 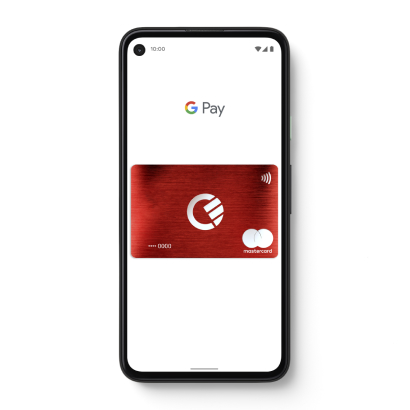 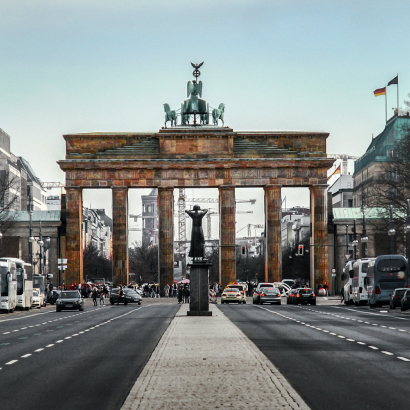 We powered the Samsung Pay card 💳 🔋 💳 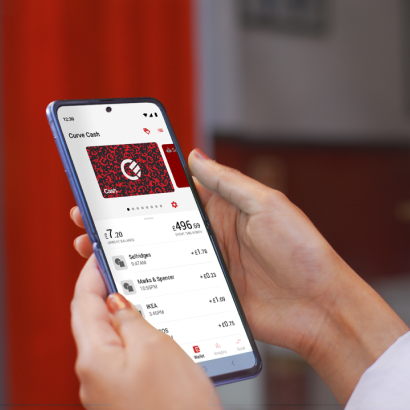 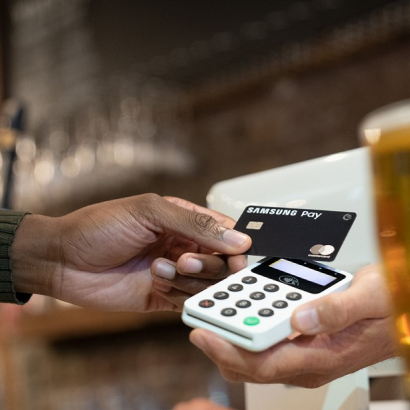 Over £750K spent on Samsung.com (really milking that 5% cashback 🤑) 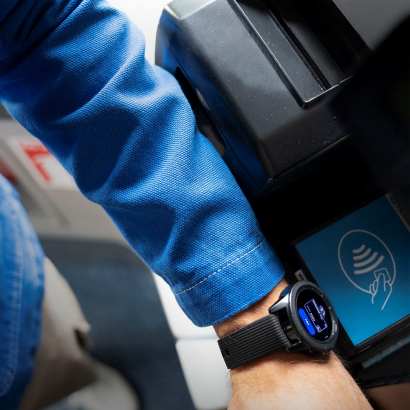 You’ve added over 100K loyalty cards to Curve so far 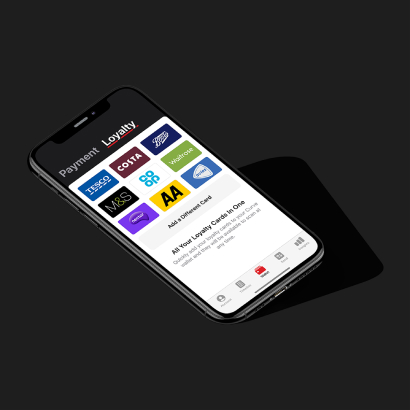 Tesco is the most popular loyalty card on Curve 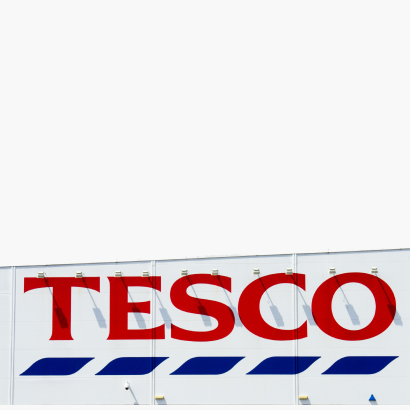 We made Curve even safer 🔒 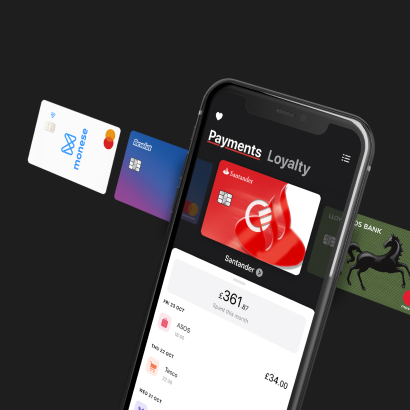 1.8 MILLION PEOPLE HAVE SIGNED UP TO CURVE 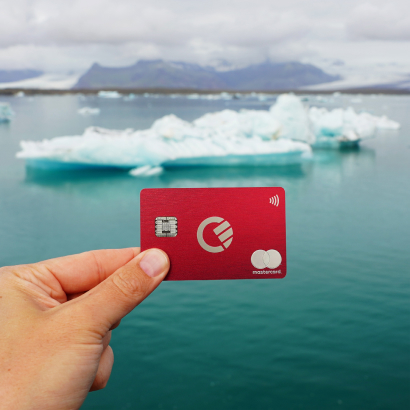 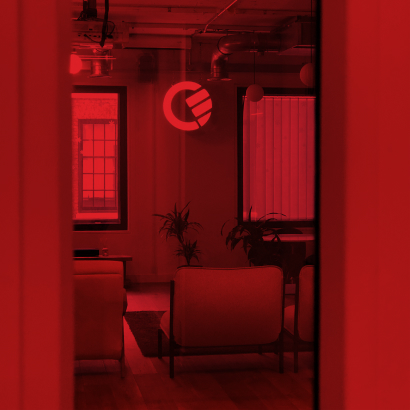 The Future? We have BIG plans for that

Curve Credit is going to change the game 🚀

Imagine being able to split virtually any transaction into instalments?
Curve Credit is going to make that a reality. Look out for it very soon!

The app is getting smarter 🧠

Earlier this year, we introduced Curve Cash auto-spend, a toggle you can turn on to pay with Curve Cash automatically. No balance-checking, or wallet-swiping required.

We also have invited you to enter Anti-Embarrassment Mode. Turn it on and choose your backup cards. If your selected payment card doesn’t go through, we’ll automatically try the backup cards you designate, so you can pay without the panic.

These are just the first in a whole set of personalised features we’re working on behind the scenes.

Our Brooklyn army (of three) have spent the last 12 months laying the groundwork for an ambitious US launch in 2021. Despite never making a public announcement, we’ve built a waitlist of 6000+ Americans who can expect a Curve card in the post (sorry, mail) by May. So needless to say – we’re hiring! Check out the roles we’re looking to fill now.

Yes… we’re Brexit-proof. We've chosen our new European home in Lithuania, where  we obtained our EMI license and passporting to continue to operate in the EU after Brexit on Dec 31st.

2020 threw us more Curveballs than the U.S election, but we took them all on, dressed from the waist up and came out the other side with a better product, a stronger team, and an unprecedented number of sweatpants.

Thank you for your support.

“All My Cards Are In My Apple Wallet. Why Should I Get Curve?”

Digital banking for underserved communities will boom in 2021

The secret to paying taxes with a credit card