The US consumer is going to lose its mind over Curve

Jeff Ransdell, Managing Director and Founding Partner - Fuel Venture Capital - tells us why he believes in Curve ahead of its US launch later this year.

In 2020, my firm Fuel Venture Capital co-led a $95 million Series C round for Curve with our European based partners IDC Ventures, along with US-based Vulcan Capital, the London-based financial super app that combines multiple credit cards and accounts into one smart card and an even smarter app.

Curve is live in 31 markets in Europe, with the UK its core market, and has managed to reap great success, since its public launch in 2018, with more than 2.5 million customers signing up to their service to date. Up next? The US.

The fundraise brings the total investment in Curve to almost $175 million, allowing it to launch in the US and further its European reach in 2021.  Fuel VC believes Curve is a game-changer that Americans have been waiting for. 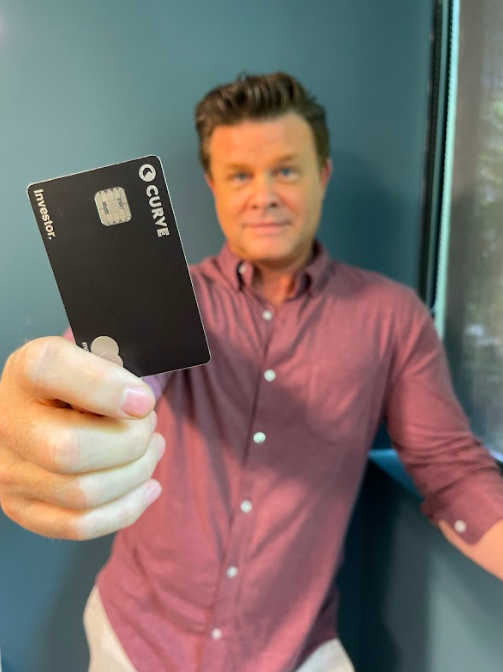 Curve as a product has the potential to win a very big market, and its Founder - Shachar Bialick, is one of the most ambitious founders I’ve met. He has built the perfect product for the US market. Instead of focusing on becoming a bank like Chime or Revolut have, or being a wallet like Google and Apple have, Curve created a fresh construct based on buying habits. Spending, seeing and saving. It’s all under one roof. From the sharply named GoBackinTime to the Anti-Embarrassment Mode, Curve has got the consumer covered. Without a single request to change behaviour. Neat. 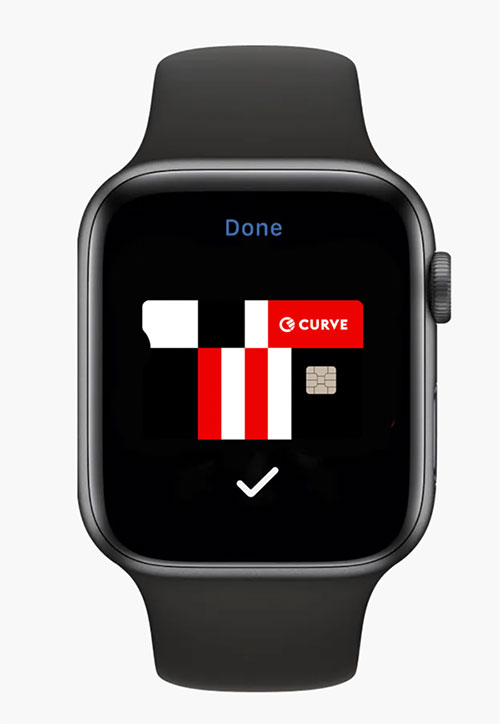 The ecosystem play is equally huge. Super apps are the future, and partnerships with payments giants like Apple Pay, Google Pay and Samsung Pay connect customers to Curve’s world of wonders. These tie-ups mean individuals craving for a 21st century banking experience don’t need to sever the umbilical cord with their trusted bank. Genius.

We are confident that it will prove to be even bigger in the US, where physical credit cards, and the rewards culture dominates. The average American has 7 cards, and that’s without the store cards that form a central part of the lives of tens of millions. Our financial lives have become clunky and complicated - yet convenience in finance has yet to cross the Atlantic. Curve offers a solution to this fragmentation: aggregating a customer’s money into one beautiful hub.

As a company, Curve doesn’t need to store bank deposits and it’s unencumbered by the need to lend. Simultaneously a hub for the customer, and not a bank - a killer combination.

Behind it all is Shachar’s ambitious vision, drive and focus, and the team he built and the people he attracted to join him on his mission, of which I am one. 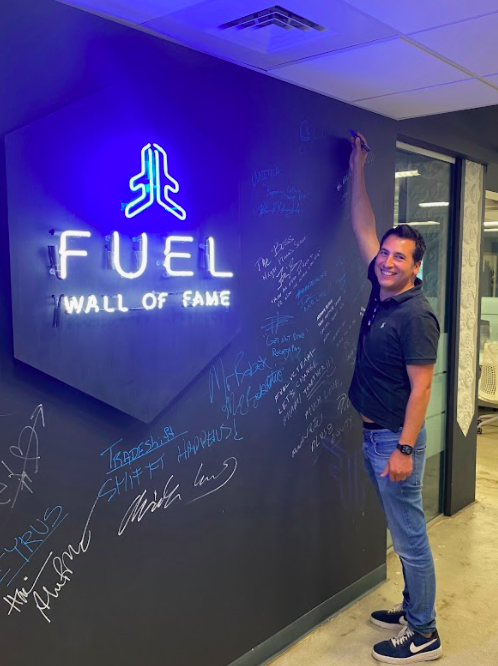 I am a fan of people who are committed to excellence.  They normally share three key traits.

Curve closed out 2020 with an impressive performance, despite obvious global challenges and hurdles -- they reached two million customers, launched a range of new products, such as the Anti-Embarrassment Mode, and Loyalty, always putting the customer’s needs first. It set up strategic partnerships with Apple Pay, Google Pay, Samsung Pay and Plaid, and hired a world-class team in the US. In February that year, Curve opened its first US office, in Brooklyn, New York, as a base for its Stateside operations. Huge success despite the headwinds dumped by Brexit, a global pandemic and remote-working. Wow. 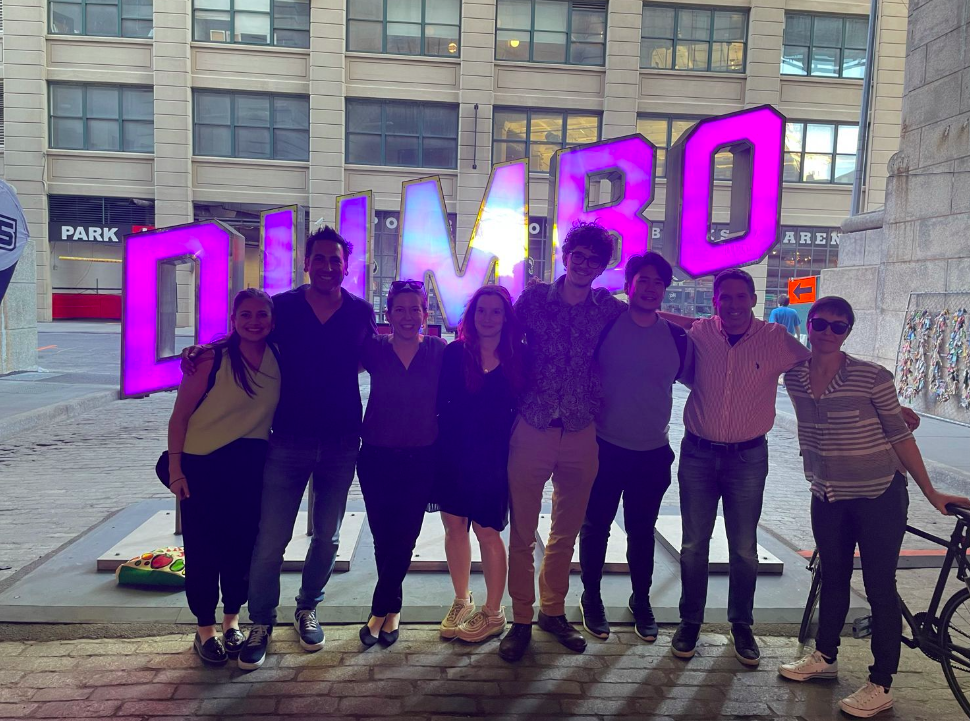 Financial Services are now abundant and the end consumer is now in a position to demand to consume the way they want not the way the financial system wants them to. And rightly so.

I think the US consumer is going to lose its mind over Curve.  Americans love technology that makes their lives easier and benefits them. Add in the COOL factor and it's a home run.  To me, Curve is cool like Apple, Beats, Spotify, & Tesla and people are going to fight to get their CURVE CARD.

When something makes your life easier, better, more efficient and can save you money, and is groundbreaking at the same time, it’s platinum.

We are looking forward to being part of their US journey.

Jeff Ransdell is the Managing Director & Founding Partner of Fuel Venture Capital, a Miami based VC fund with 26 portfolio companies including Curve. Connect with Jeff on Instagram & Twitter @jeffransdellvc.

How does a Curve card work?

The secret to paying taxes with a credit card