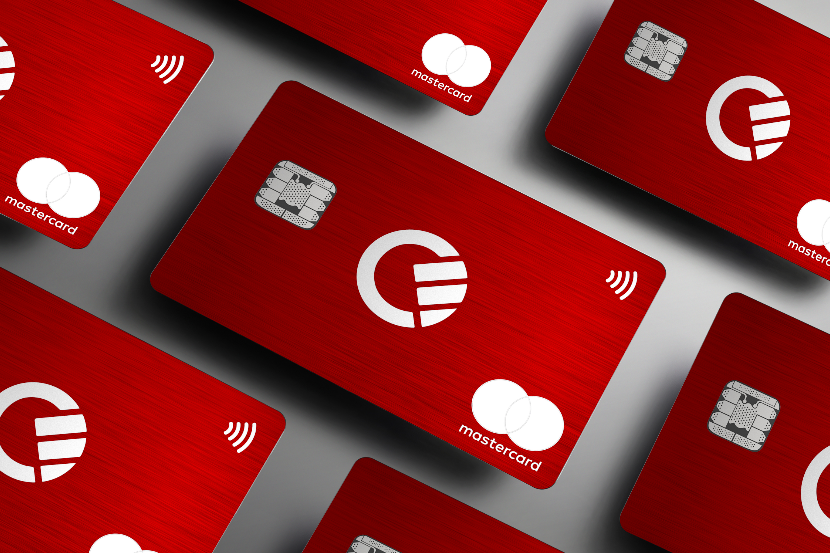 28.04.21, London: Curve, the fintech that brings your cards into one smart card and an even smarter app, announces the return of its limited edition Red Metal Curve cards to existing and new customers. At 18g, the Red Metal card is more than three times as heavy as your average credit card and looks strikingly different from what’s available in the market.

The Red Metal Card is part of Curve’s range of glossy metal cards, which include Rose Gold and Blue Steel. Benefits include mobile phone insurance, priority customer support and 1% cashback at six preferred retailers, twice as many as you get on Curve’s other card offerings. Customers can also earn cashback from major retailers including Apple, Deliveroo, H&M, Honest Burgers, Itsu, John Lewis, Leon, Pret a Manger, Selfridges, Waitrose.

The release of this batch of Red Metal comes days before May 17th, when the UK’s indoor pubs and restaurants finally open, and ahead of the highly-anticipated June 21st, when full physical restrictions lift.

In the UK, if a predicted traffic light system allows Britons to travel abroad again, then the Curve Metal subscription offers a host of benefits catering to foreign visits. From competitive foreign exchange rates, to free travel insurance, to airport lounge visits and free ATM withdrawals, at just £14.99 per month Curve Metal has a customer covered from point A to point B - and back.

Curve will launch enhanced features to its FX proposition in the next few weeks, giving our customers greater control and more transparency over their foreign currency transactions. Curve plans to announce these fresh features in early June.

Curve customers are advised to check their Terms & Conditions before upgrading to Metal or requesting a Red Metal card.

Curve is available to download now on iOS and Android.

Curve offers a host of benefits to its customers, including instant notifications and categorisation across their spend, the capacity to earn instant 1% cashback at selected retailers such as Amazon, Uber, Netflix and Tesco, the ability to fit their cards into Google Pay, Apple Pay and Samsung Pay, even if their banks don’t support this, and Curve’s patented Time Travel functionality, which enables customers to swap spend to a different card in the app for up to 30 days after the purchase was made.