Henry comes with a 30-year pedigree in financial services, as managing director at Deutsche Bank, Swiss Re Capital and ABN Amro. Henry’s been a founder, Chief Executive and Chairman, variously at Arrowgrass, an alternative investment fund, and at lending firm, TruFin, which is listed on London’s AIM exchange. 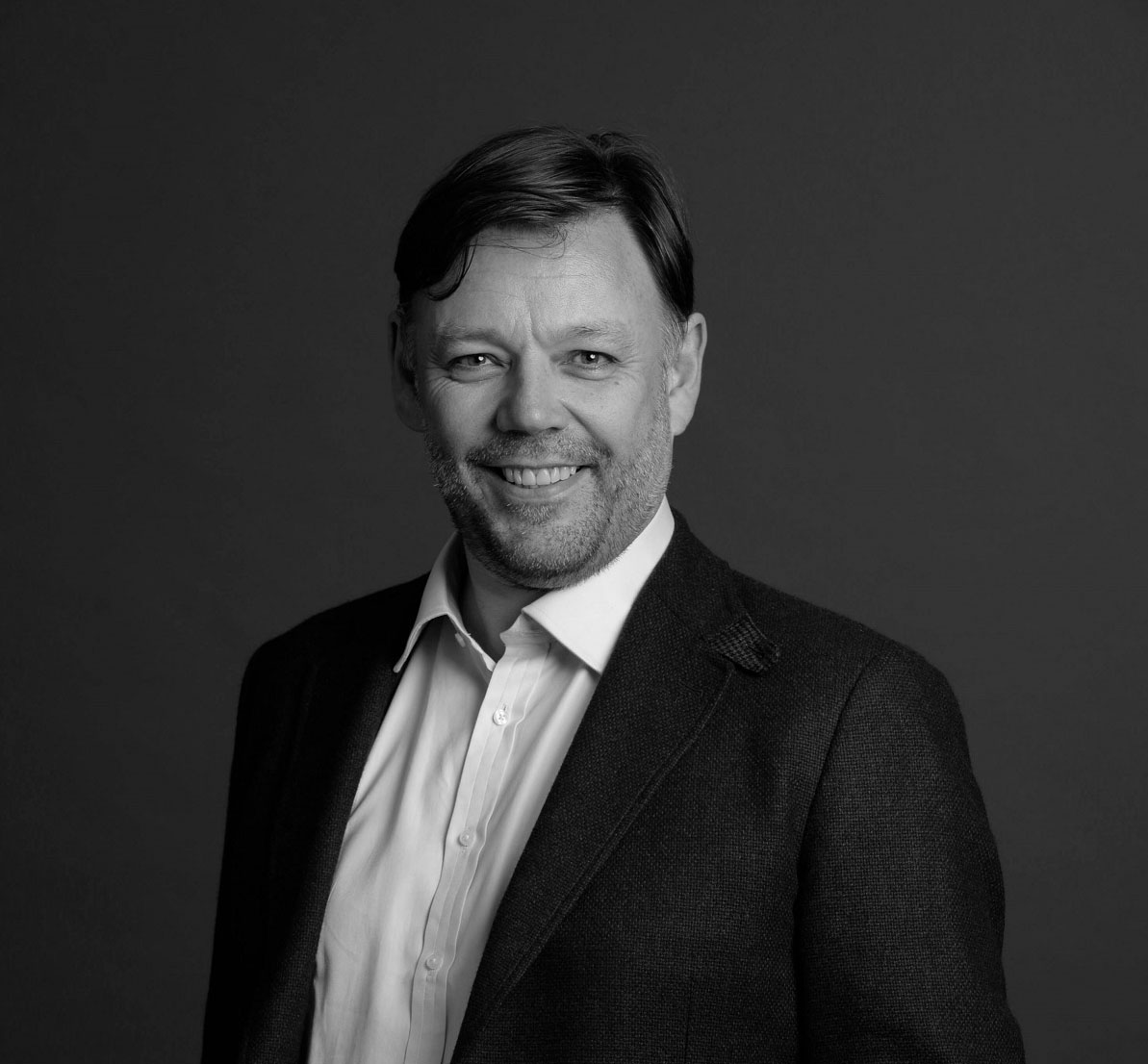 Curve Credit will offer customers the opportunity to pay for purchases in instalments, providing affordable credit, underpinned by an ethos of responsible lending and borrowing. Curve Credit will be a sister company of Curve OS, the banking platform which is live in 31 countries, including the UK.

Kenner was an early advocate of the UK’s potential in fintech, years before it was spoken about as a leading growth sector. At Curve Credit, Henry will leverage his institutional experience to support the teams to embed best practice lending and borrowing.

Speaking on his appointment, Henry said:

“I’m incredibly excited about joining Paul Harrald and his growing team at Curve Credit. The need for responsible lending, which gives people flexibility and control has never been greater, given the current challenging times. Curve Credit’s approach, which is focused on giving the customer transparency and flexibility, will allow individuals to positively make use of credit and support them with great customer service. It’s an approach that will be a force for good in the credit market.”

Curve Credit is currently in the testing phase, with thousands of people already signed up on the waitlist. Its development is being backed by Curve, which launched Apple Pay, Samsung Pay and Google Pay throughout Europe in 2020. Curve is currently working on its expansion to the US, while it continues to roll out more products and features to its European platform.

Curve offers a host of benefits to its customers, who get instant notifications and categorisation of spend and Time Travel enables customers to swap spend to a different card in the app for up to 30 days after the purchase was made.

There’s no limit on the value of Google Pay transactions that are made in-app, although they’ll still be subject to Curve’s customer spending limits.  Curve currently supports Mastercard® and Visa only.

The Curve Card and E-money is issued by Curve OS Limited authorised in the UK by the Financial Conduct Authority to issue electronic money (firm reference number 900926).