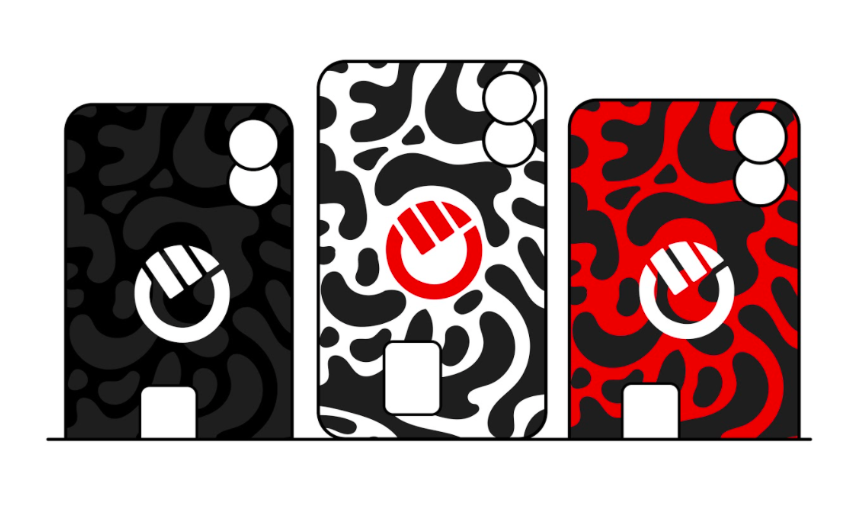 13 April 2021, London: Curve, the fintech that brings your cards into one smart card and an even smarter app, is announcing a new drive to make saving money for consumers in Poland easier than ever. Curve provides contemporary products that allow the consumer to spend, send, see and save their money at the touch of their fingertips.

Customers can add all their retail Payback accounts into Curve’s digital wallet, making it simple to save store points and take advantage of the latest deals, without the hassle of carrying physical cards. From essential groceries at Biedronka to online shopping with Allegro, Curve customers can build up points and save when they spend. Polish consumers can also use the Curve card or app to boost their accounts. All cashback appears in a virtual Curve Card on the app, along with any promos and money sent from other people.

In Poland, 80% of internet users shop online, yet exchange rates remain a pain point. Curve solves this problem by offering its customers great FX rates on all of their cards - typically offering a lower markup than the big banks. Curve is a Mastercard® debit card, making it easier and more cost effective to shop Poland’s favourite international websites, like Aliexpress.

The budget conscious can monitor their money using Curve’s Insight feature, which delivers instant notifications and the ability to see all bank balances in one place in the app.

Curve’s founder and CEO, Shachar Bialick said: “Poland is Europe’s 4th largest population and is already home to 12million mobile banking users. This number is only expected to grow in 2021, with Polish consumers poised to take full control of their personal finances. Now is the perfect time for Curve to launch our mission to make saving money in Poland simple and effective. From cashback rewards, to ensuring you’re getting the most competitive exchange rates, Curve’s digital wallet and smart money saving features ensure that every penny counts.”

Curve’s referral scheme rewards customers for inviting their friends to join. Once each referral has spent money using Curve they will both receive the equivalent of £5 on their Curve Card.

Whether it’s an online shopping spree, building up loyalty points or saving for a trip to look forward to - Curve makes it easy for customers to save on their spending and takes the headache out of budgeting.

Curve is available to download and use in Poland now on iOS and Android.