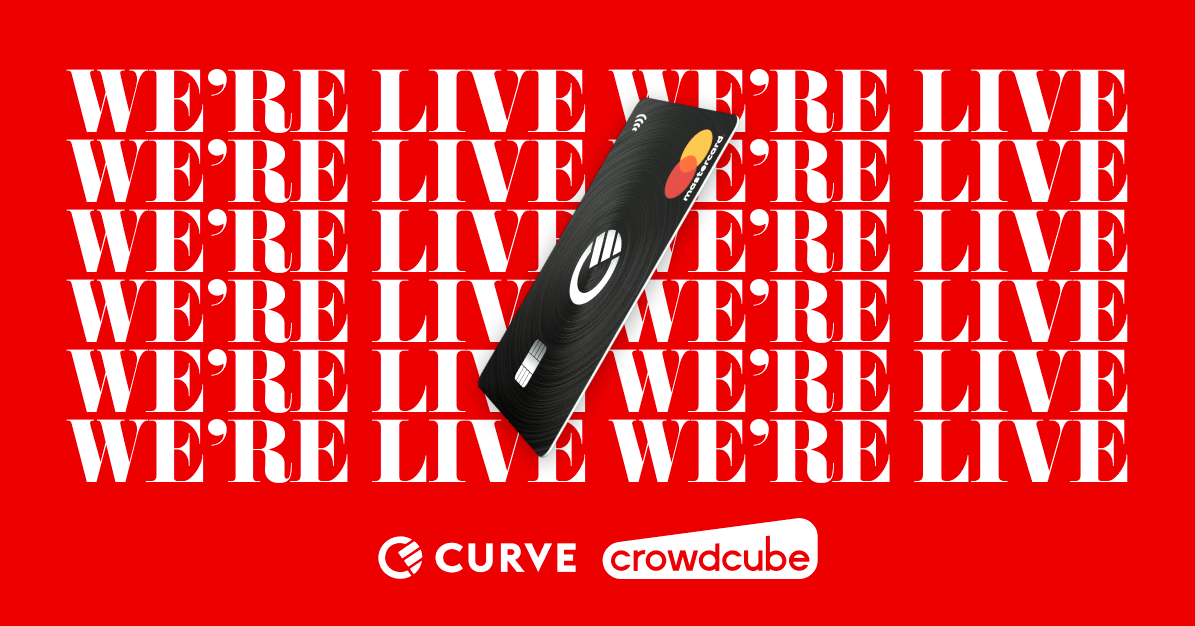 London, UK, 25.05.2021: The highly anticipated crowdfunding round from Curve, the fast-growing financial super app, is live.

Prospective investors, including new and existing customers, can find the full details of the crowdfund live on Crowdcube’s website [http://www.crowdcube.com/curve].

The launch of the crowdfunding round follows a highly popular pre-registration campaign, which allowed those who signed up to receive advance details of how to invest. In the first 24 hours of Curve’s announcement on May 11th of its intention to crowdfund, 21,000 individuals signed up to register their interest to invest in the limited number of shares on offer today.

Shachar Bialick, Founder and CEO of Curve, said: “Today’s the day for those who have followed our crowdfunding campaign closely to be able to invest and join in the next stage of our amazing journey. We’re customer obsessed, so it should come as no surprise that this campaign has been all about our customers. We simply wouldn’t be where we are without them, and I can’t wait to welcome a new wave of customers and supporters as shareholders in Curve.

Curve launched the campaign to give its growing customer base an opportunity to share in its future success following the rapid growth it has seen recently. Since its record-breaking crowdfund in September 2019, Curve’s valuation has tripled to £591.7m. Between February 2020 and March 2021 Curve:

The proceeds of the crowdfunding round and its successful Series C round will be used to fuel the company’s international expansion and product innovation.

*The issuing of securities is subject to local laws and regulations, some of which place additional requirements on issuers. As a result, Curve has decided to restrict its offer of securities in certain EEA countries. Full details are available on Curve’s pitch page on Crowdcube’s website (see link above).

This announcement is not an offer of securities for sale or subscription in any jurisdiction, and should not be relied upon in connection with any offer.  Any investment decision should be based solely on the basis of the terms of the investment, which will be made available to eligible potential investors in due course.

Investing involves risk and should be done only as part of a diversified portfolio. Investing equity in start-ups and early stage businesses involves risks, including illiquidity, lack of dividends, loss of investment and dilution.  Crowdcube is targeted exclusively at investors who are sufficiently sophisticated to understand these risks and make their own investment decisions. Approved as a financial promotion by Crowdcube Capital Limited which is authorised and regulated by the Financial Conduct Authority (No. 650205).