London 26 October 2020: Banking platform Curve has announced the establishment of a  subsidiary in Lithuania. The move will help Curve continue to serve customers across the EEA,  following the end of the Brexit transition period, and to scale its operations. In addition to  passporting rights, Lithuania was chosen as an EEA base for its strong AML competencies,  fintech friendly regulator and diverse workforce. 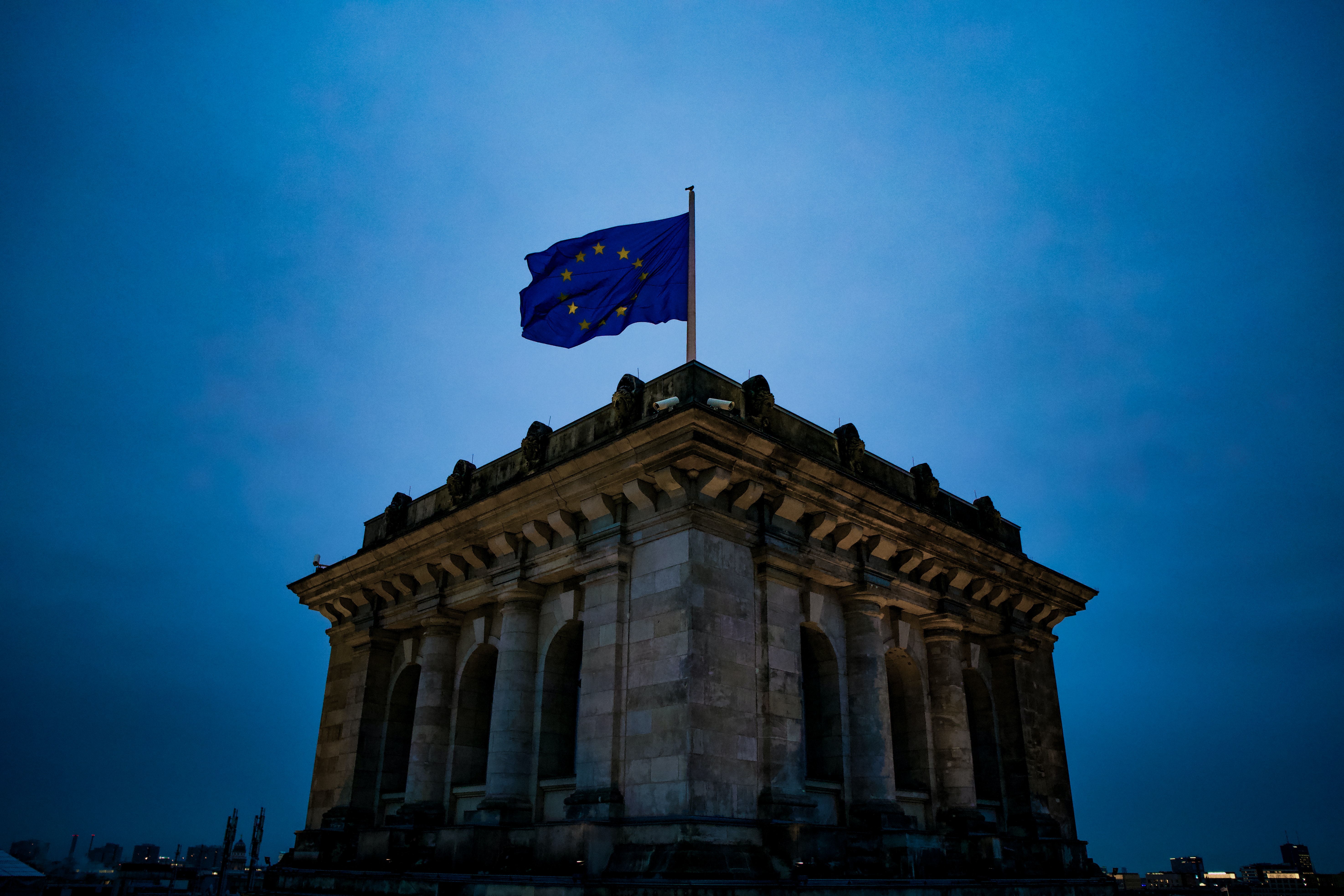 Curve was founded in 2015 with a mission to simplify the way people spend, send, see and save  money. Its mobile platform allows users to manage their spending on all linked cards, and  access a growing number of features including contactless and mobile payments. These include  Go Back in Time, cashback, competitive FX rates and free ATM withdrawals. With Curve, users  can modernise their banking without changing their banks, keeping their hard earned money  with the banks they know and trust.

As with many other UK-based fintechs, Curve was searching for a European base to continue  operating on the continent post-Brexit. According to founder and CEO Shachar Bialick, Curve  initially looked at countries like Ireland, Luxembourg and the Netherlands, but ultimately  Lithuania made much more sense.

Shachar Bialick, Founder and CEO, Curve says: “We chose Lithuania as a gateway to Europe  because of the ease of business there, its welcoming culture and world-class AML standards. On  behalf of everyone at Curve, I’d like to thank those involved in making Curve’s application a  success, including the Bank of Lithuania and Invest Lithuania. I’m excited about the huge boost  to the Curve platform that our license in Lithuania will give to our growth and ability to serve  customers around Europe.”

Curve intends to invest in scaling up its AML, Compliance and Risk management operation from  their Lithuanian base. The company is also assessing what other business streams can be  established in its Vilnius office, as it grows across Europe.

“The fact that Curve chose Lithuania testifies to our strengths, which include innovation-friendly  regulation and one of the most vibrant Fintech communities in Europe. We are certain that  Curve’s seal of approval will encourage other disruptive companies in the field of Finance to  tackle the EEA market from Lithuania,” states Mantas Katinas, General Manager of Invest  Lithuania.

Since launching in 2015, Curve has attracted a significant level of external interest and support.  Curve OS has completed four successful funding rounds, accumulating close to £70.7m in total  funding to date. Investors include Santander InnoVentures, Investec, Oxford Capital, Breega  Capital, Speedinvest, Seedcamp and Connect Ventures. Curve OS also broke Crowdcube’s crowdfunding records with the fastest raise ever, raising nearly £6 million in 4hrs and 42  minutes, and with the largest number of investors on the Crowdcube platform ever in that time.

Curve has already integrated its platform with Apple Pay, Google Pay and Samsung Pay. Apple  Pay has already been rolled out across 30 countries. Curve’s integration with Google Pay  enabled customers with BNP Paribas and Credit Agricole in France, Deutsche Bank and DZ Bank  AG in Germany, and Santader and CaixaBank in Spain access to these platforms for the first time.  Curve is also rolling out compatibility with Garmin, Fitbit and Wena smartwatches in some  European countries.

The company has more than 270 employees working across offices in London, Bristol and the  US. Leadership positions include managers with experience at Amazon, PayPal, Amex, Samsung,  and Uber.

Curve is a banking platform, which consolidates multiple cards and accounts into one smart card  and app. The unique Curve card allows customers to supercharge their legacy banks to the 21st  century without leaving their bank or topping-up. Curve is live in 31 markets across the  European Economic Area (EEA).

Curve offers a host of benefits to its customers: you get instant notifications and categorisation  of spend and Go Back in Time enables customers to swap spend to a different card in the app for  up to 30 days after the purchase was made.