The appointment strengthens Curve’s management, as it embarks on an ambitious growth drive to expand in the US later this year, push deeper into Europe and launch Curve Credit

London, 2 February 2021: Curve, the London-based fintech that combines multiple cards and accounts into one smart card and even smarter app, has named Cuong Do as an independent Board director. 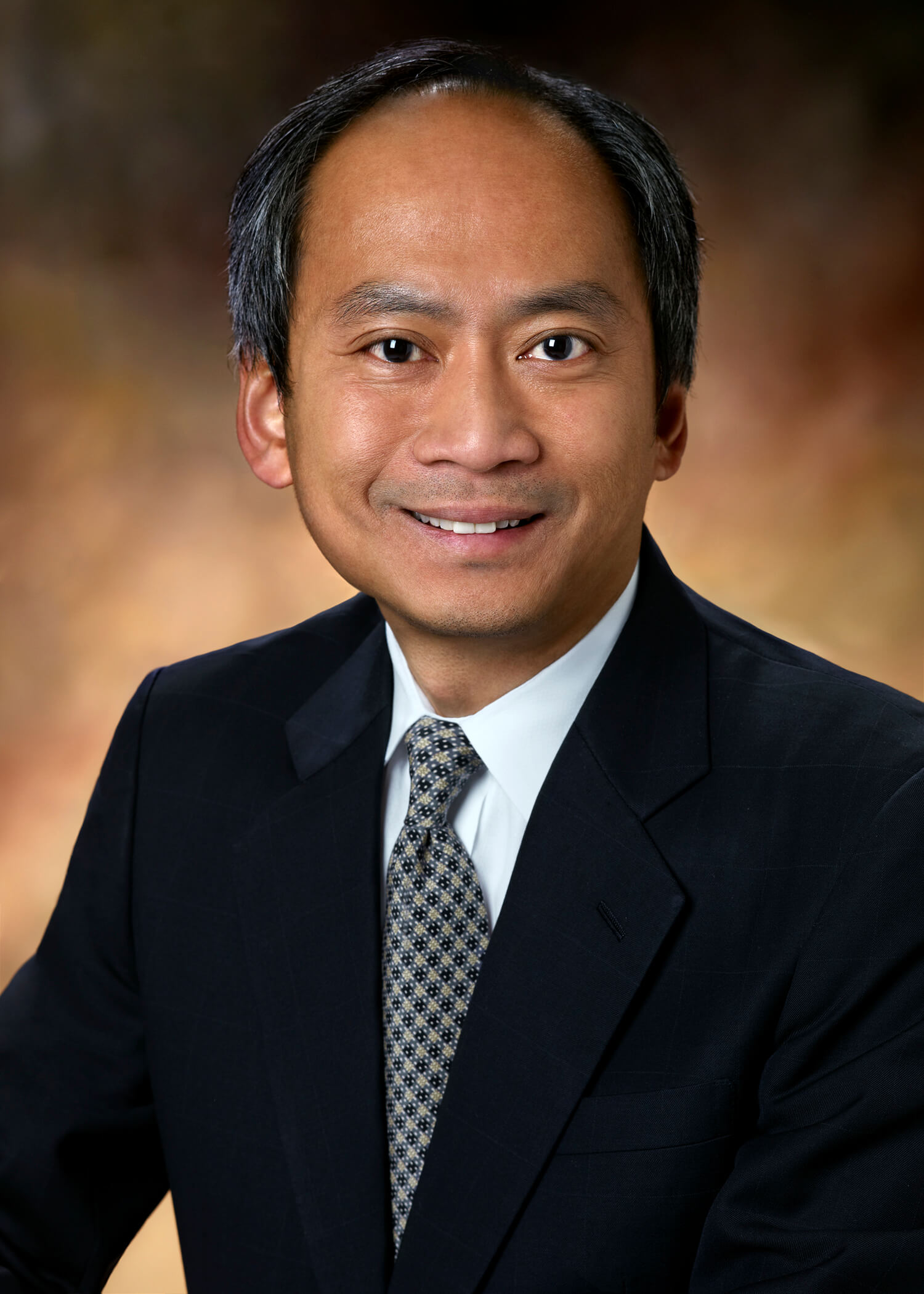 Cuong brings a rich legacy of global experience to Curve. He was most recently President of the Samsung Global Strategy Group, where he was responsible for developing and executing enterprise-wide strategy and building out Samsung’s business plans.  Before Samsung, Cuong was the Chief Strategy Officer for Merck, TE Connectivity and Lenovo. He was also a Senior Partner at McKinsey & Company, where he helped to construct its healthcare, high tech and corporate finance practices.

In addition to a career in global-level, best-in-class strategy,  Cuong has founded three biotech companies. One of them, drug discovery firm Callidus Biopharma, was acquired by Amicus Therapeutics. He is also an active philanthropist, starting a foundation for helping autisitc teens thrive in adulthood, and another for helping parents and clinicians working with autistic children.

His appointment comes as Curve pursues ambitious growth plans, which include its widely-anticipated launch in the US and a deeper European footprint. Curve is also progressing with the development of Curve Credit, a new product proposition for the UK and US. A trail-blazing 2021 product roadmap is already underway. Customers will enjoy greater control over their finances with more Open Banking integration, ecommerce innovation and Curve Credit for business.

Curve recently announced a successful Series C investment of $95m, led by IDC Ventures, Fuel Venture Capital and Vulcan Capital, with participation from OneMain Financial (NYSE: OMF) and Novum Capital. The UK-headquartered fintech has more than 2 million customers, is live in 31 markets, and has had more than £2.4bn spent on the platform since it launched to customers in 2018.

Shachar Bialick, Founder and CEO of Curve, said: “We are delighted to welcome Cuong to Curve’s Board. His extensive experience across key industries, most recently with Samsung, is an ideal fit for us.  As the financial environment continues to evolve globally, and as Curve continues to grow, Cuong’s expertise in developing and implementing global business strategy will help position and support Curve to deliver long-term value as it matures.  Cuong will work closely with myself and senior management to ensure we continue to build our innovative platform, and meticulously execute our strategy.”

Speaking on his appointment Cuong said: “In my career leading strategy for some of the world’s most forward-thinking firms, I’ve had the pleasure of engaging with many high-growth companies. What stood out to me about Curve, and why I didn’t hesitate to say yes when Shachar asked me to join the Board, was the team's impressive execution so far, and Curve’s vision of providing consumers with a central point of access to their finances. The ability to bring together your finances will bring comfort, convenience and control to consumers in the UK, Europe and the US. I’m excited about Curve’s long-term vision, and very much look forward to helping the company achieve its extraordinary potential.”

Curve is a fintech which allows customers to consolidate multiple cards into one smart card and an even smarter app. The unique Curve card allows customers to supercharge their legacy banks to the 21st century without leaving their bank. Curve is live in 31 markets across the UK and Europe, and plans to launch in the US later in 2021.