Curve’s crowdfunding round to go live after 21,000 sign-ups within first 24 hours 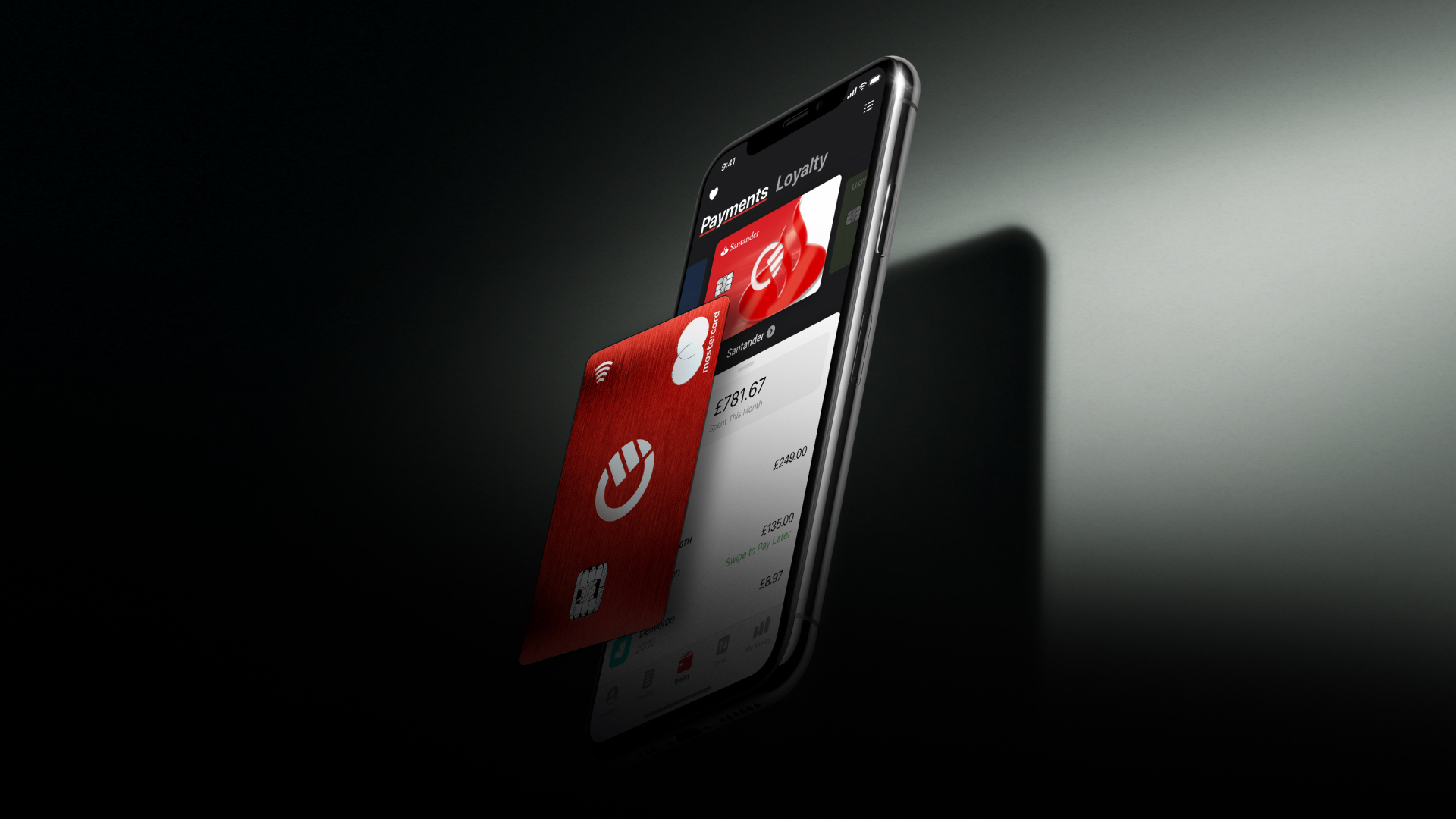 London, UK, 20.05.2021: Curve, the fast-growing financial super app, announces it’s going live with its crowdfunding campaign on Tuesday May 25th, following a surge in demand from customers. Since Curve announced its crowdfunding on May 11th, more than 35,000 individuals have expressed an interest in investing.

In the first 24 hours of Curve’s announcement on May 11th, 21,000 individuals signed up to register interest for Curve’s crowdfund. Prospective investors include existing and new customers. Individuals who registered will also receive updates from Curve ahead of the crowdfund. There will be a limited number of shares on offer on Tuesday 25th May.

Curve launched the campaign to give its growing customer base an opportunity to share in its future success. Since its record-breaking crowdfund in September 2019 (when Curve raised £4m in 42 minutes), Curve’s valuation has tripled to £591.7m, reflecting the company’s rapid growth and future prospects. From February 2020 to March 2021, Curve has more than doubled its customer base to over 2 million and expanded its workforce by over 100. Curve’s gross transaction value has grown to £2.6 billion since it launched its app to the public in 2018.

Shachar Bialick, Founder and CEO of Curve, said: “Curve wouldn’t be where it is without the support of our loyal customers and growing community. This crowdfund is all about them. We wanted to bring our supporters closer, allowing them to benefit from the next stage of Curve’s exciting journey as we double down on our growth plans, including launching in the US and revealing Curve Credit to the public. I’m over the moon that initial interest in the crowdfund has been so intense, and so many of our customers and supporters are looking to follow in the footsteps of our institutional investors. I look forward to welcoming a new wave of shareholders to Curve.”

New and existing customers who missed out on the opportunity to invest in Curve in 2019 will be able to invest alongside global institutional investors, such as IDC Ventures, Fuel Venture Capital and Vulcan Capital, who together led Curve’s recent £72.5 million Series C funding round.

Curve plans to deploy the funds raised by crowdfunding and its successful Series C round to fuel the company’s international expansion, and product innovation. Plans for the year ahead include the rollout of its award-winning Curve OS platform in the US, broadening its European reach, and the forthcoming launch of Curve Credit in the UK, and in Europe.

This announcement is not an offer of securities for sale or subscription in any jurisdiction, and should not be relied upon in connection with any offer.  Any investment decision should be based solely on the basis of the terms of the investment, which will be made available to eligible potential investors in due course.

Investing involves risk and should be done only as part of a diversified portfolio. Investing equity in start-ups and early stage businesses involves risks, including illiquidity, lack of dividends, loss of investment and dilution.  Crowdcube is targeted exclusively at investors who are sufficiently sophisticated to understand these risks and make their own investment decisions. Approved as a financial promotion by Crowdcube Capital Limited which is authorised and regulated by the Financial Conduct Authority (No. 650205).